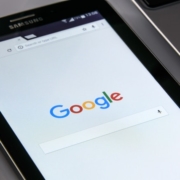 Here’s some handy SEO tips. Many freelancers depend on a high Google-ranking for a large portion of their work. But Google is changing the way it ranks websites. The traditional Pagerank system is changing to social networks. It’s time for freelancers to get popular or start slipping down the ranking and missing out on jobs. Copywriter Collective looks at the changes.

We have been told for a long time that backlinks are king. If you want to have a high ranking Google ranking you must have good websites linking to you. It’s based on the logical principle that the more sites link to you, the more important your site must be, but unfortunately the system is open to abuse.

Many companies have bought backlinks or made fake ones. Even though Google constantly tweaks its algorithm to weed them out, it’s been a losing battle for them.

For that reason Google is gradually changing its system. Now it’s looking more to social networks to see who has more Followers or Fans, and ranking them more highly.

It’s still open to abuse but it’s more difficult to get genuine Likes. These networks, particularly Facebook, weed out fake users very efficiently. Of course you can buy Fans on Fiverr.com but they don’t usually stick around.

Is this the death of the SEO industry? Not quite, but it does mean returning the focus to genuine marketing – creating interesting content and engaging with your audience. Building up real relationships.

Freelancers usually have a personal Facebook page, but if Google switches to this type of ranking it is better for them to get a company page with Likes, rather than friends. Many already have a Twitter account and this is useful, as is a blog. 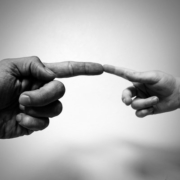 An insider’s guide to: copywriting 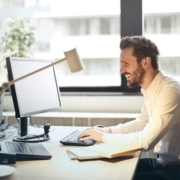 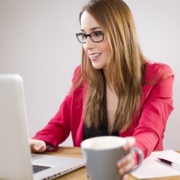 Five ways Fiverr can help you become a copywriter 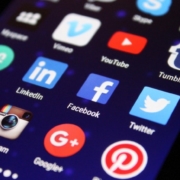 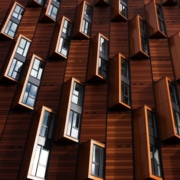 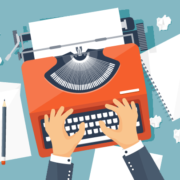 What kind of copywriter are you?
6 replies