Today, Copywriter Collective is one of the most respected international copywriting agencies, with over 150 copywriters from all over the world in the collective.

The history of Copywriter Collective began in Amsterdam in 2002. Originally called The Collective of Great British Creatives, we represented exclusively British freelance creatives in the Netherlands. Demand for English language copywriters and designers across Europe led to a rapid expansion of our client base, and in turn people started asking for other nationalities and disciplines too. Now we are a copywriting agency. 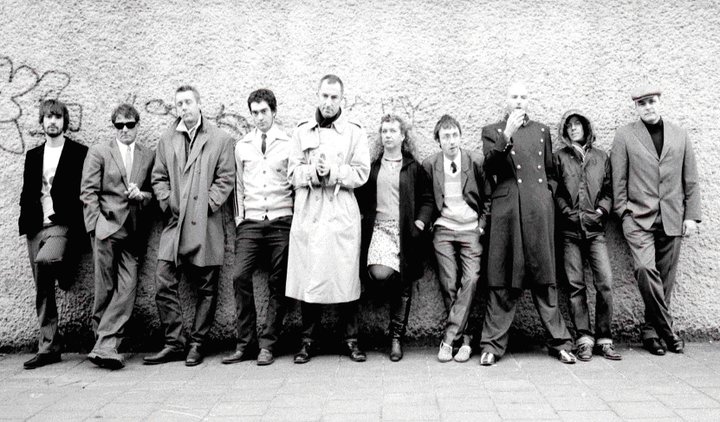 We are happy to be going from strength to strength in difficult economic times. This is due to the special band of freelancers we have collected over the years and the clients we have striven to satisfy. Every year we grow more and more, as word spreads among freelancers and clients about how well organised we are. That is the secret to our success: keeping both both clients and copywriters satisfied.