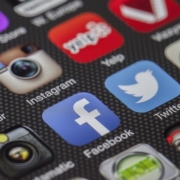 It was a grey, cold and dreary day when I flew into London. It had been a long flight. I was tired and needed to shower because 20 hours of plane travel was pushing the boundaries for other humans within adjacent nostril range!

But I needed to check traffic and approve comments on my blog, as a blogger’s journey requires keeping up with the daily tasks, habits and rituals of online publishing. Being always on in a connected 24/7 world is often relentless.

It was a surprise to find when I checked my traffic that the blog post I had published 24 hours earlier had “gone”viral”. The article was titled, “30 Things You Should Not Share On Social Media“. It received over 122,000 views, was retweeted over 6,000 times and was shared on Facebook over 3,500 times.

A week later I posted it’s positive alternative, “20 Things you Should Share on Social Media“. The question in the back of my mind was…”would it receive the same viral traffic?”

The simple analysis after posting revealed that the positive version received only 16,000 views. Good but not great. And there lies a lesson that I have not forgotten.

That was my first experience of viral content on my blog.

Viral content marketing is often seen as “the” Holy Grail for marketers. It’s exciting as the views go into the millions as it’s shared on Facebook, Twitter and other social networks. Often it’s velocity is accelerated as it gets picked up by the mass media channels and mentioned on the news and talk shows.

The term “viral” stems from the concept of an idea (content) infecting a user who then spreads it to another. The social web makes this process easier than ever before with sharing buttons now being ever present on blogs, articles and content.

Exploding viral content has some common characteristics that often are the driving forces behind capturing global attention online at speed. This doesn’t mean that they always include all these elements but they do need the combined synergy of multiple channels to supercharge the online sharing.

Here are some of the key elements for fast viral content.

One example is the Ellen DeGeneres “selfie” taken at the Oscars. 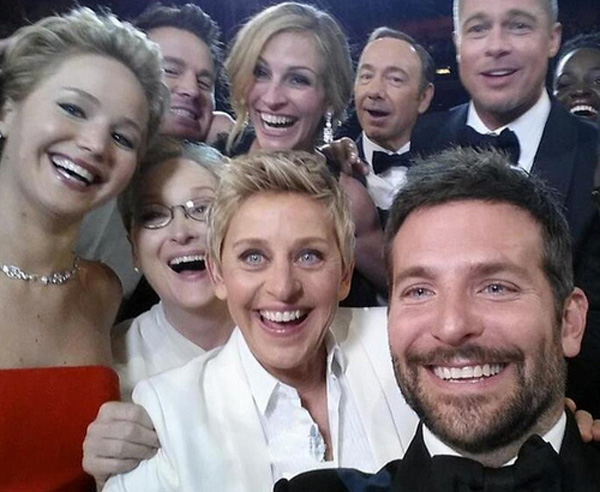 But populist viral mythology says that success should be all about “fast” viral.  It’s considered a “home run” where you hit it out of the park! That reality is that the fast viral event almost never happens and if it does it’s more good luck than good management. It’s rare.

But there is another type of viral traffic it’s called “slow viral”. Viral content marketing can be successful even if it spreads more slowly. It’s also easier to predict its success but it takes time and effort to execute.

Slow viral content is often forgotten. It not as exciting as the “selfies” and the viral YouTube videos phenomenons.

It is typically characterised by some of these elements. 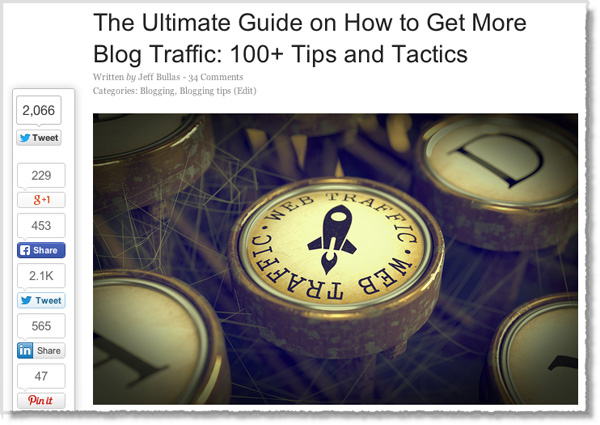 Take the time to look at this type of slow burning viral content and how it is done.

So why should you be creating this type of content? Here are some tips and insights into why.

So what evidence is there for long form content performance for ranking high in search engines?

Serpiq.com decided to do some analysis on the top 10 search results for the top twenty thousand keywords and phrases. It showed that the average content length for the top 10 results (page one on Google) was at least 2,000 words. 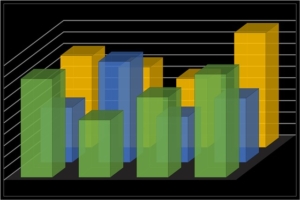 So just putting out 500-700 word articles all the time is not going to be an optimal tactic. Long form content is something that you will need to seriously consider in your viral content marketing strategy.

So what about you?

Are you just writing 500-700 word posts all the time. Do you need to consider creating some in depth articles that are so valuable that people want to link to your blog? Want to rank high on search engines and keep getting clicks to your blog?

Look forward to your feedback and insights in the comments below.
Read more at http://www.jeffbullas.com/2014/09/01/the-often-forgotten-viral-content-marketing-tactic/#O899gOsrH7pZaXHS.99

Just a guy who is passionate about making a dent in the digital universe. Then you never know what might happen in the real world.
Blogger, writer, strategist and speaker on social media, content marketing and digital marketing.

Join me on jeffbullas.com

How to Write Copy That Sells – Use Benefits