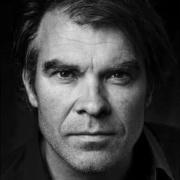 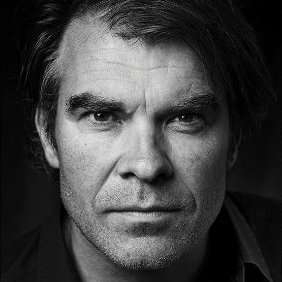 Languages have played a crucial role in my professional life, from the very start. After my secondary school, back in the eighties, I started as a teacher. Dutch and English. I loved teaching but was more interested in sales and marketing. Selling advertising space for a local magazine and then becoming chief editor opened doors.

My first contact with advertising agencies excited me. I started as an account executive for Sony at DDB Brussels halfway the nineties. In 1998, I had the honour to work for the hottest agency in Belgium: Duval Guillaume.

As an account manager for Douwe Egberts and Telenet, I had the most amazing experiences with great people making great work. Selling campaigns was thrilling, but creating them attracted me even more. And even though I was surrounded by the best copywriters in the country, I noticed that every agency needed freelancers to get all the work done. I realized the importance of freelance copywriters and decided to become one. So I became independent on the first of January, 2000.

I dove into the water and started to swim. First thing I noticed: there’s a lot of work out there. It was the time when there was still “above and below the line”. Lots of possibilities down there. Moreover, in Belgium every campaign is made in two languages: French and Dutch. Adapting campaigns that were originally made in French, has been a significant part of my work since the beginning, and still is.

The first five to ten years of my freelance existence, I regularly worked at agencies, in a team with an art director. Two or three days in Brussels or Antwerp, the rest of the week at home in Gent. In 2004, my wife and I bought a house in the Flemish Ardennes, away from the city. Anja is also independent. As a graphic designer, she has her own direct clients in the neighbourhood. We often work together. 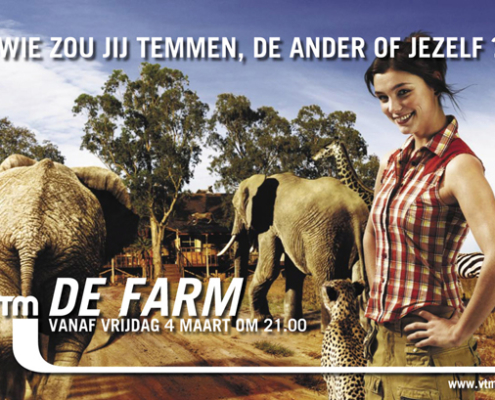 Year after year, my work at home has increased. I did a lot of adaptation and transcreation work for agencies in London and … Amsterdam. The Copywriter Collective has been a dear client for more than ten years now. It’s always a pleasure to see Sandra pop up in my mailbox with a new mission. Today, with almost 20 years of freelancing experience, I feel comfortable with a mixture of diverse clients: agencies, local clients and other freelancers.

There’s still a lot of work out there and I still love doing it. It’s great to be able to work from home. When I need to see a client in Brussels, Antwerp or Gent, the train becomes my office. Any place can be my office nowadays: a coffee bar, a park, a train station, a hotel room or lobby anywhere in the world. Staying in touch is vital when you’re independent. Networking is key. That’s why I never miss CannesLions. In 2007, the Belgian trade magazine www.mm.be asked me to do freelance reporting for them at the Festival. A wonderful opportunity for me to see the best creative work of the world, meet the most interesting advertising people and do some interviews with inspiring award winners. (Copy-)writing is a wonderful job. It keeps you alert. You get to learn so much. About any product or service, you can think of.

Freelancing is about being free. It takes some organisation and discipline, and lots of hard work. But it gives you so much in return. I’m thankful for these twenty years of writing. Twenty years of freedom. May many more come!

Copywriter of the week : Kristi Kenyon

Copywriter of the week : Miriam Young
Scroll to top /n/r/n/r