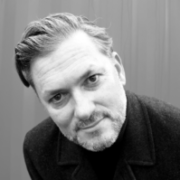 Robert Huddlestone Phillips draws on 20 years experience as a writer in advertising and brand building. Having set out with Agencies in London, Dubai, and Amsterdam, he’s learned on the job from the very best. He is currently completing projects in Asia and London. – While closer to home he is also working with his beloved Vespa brand. When not in his studio writing copy, Robert’s fascination for the more macabre leaves him writing short stories and novels as a senior writer with the International Writers Collective in Amsterdam. He is married, has two boys, two dogs, and two wheels. Here is an analysis of Robert’s last week of work and the principles he struggles with. 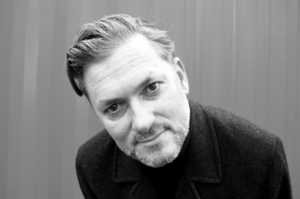 Integrity; (noun). Adherence to moral and ethical principles; soundness of moral character and a level honesty. Having spent what seemed an age writing a new business plan, Robert repeatedly kept tripping up on this word. He’d asked himself what he stood for? What was the point of it all? What was life all about? And as he grappled with this question and filled the workshop walls twice over, things started to head south very quickly. So he did what any sensible group of people would do. He asked himself : What would Trump do?
First, he asked Twitter about honesty. But he kept coming away feeling soiled, and if anything, fake and confused. He tried grabbing some pussy in Amsterdam to show some macho persona, but then the Poezenboot cat rescue service soon sent him packing. And then there was the time when he talked about building a big wall, a huge one to represent his ambitions and growth curve. But no matter what, the idea of getting another team to pay for it didn’t seem to catch on. 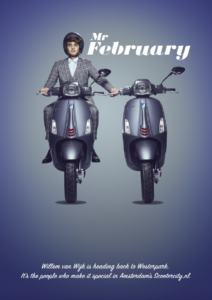 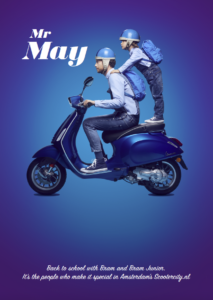 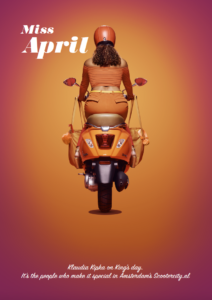 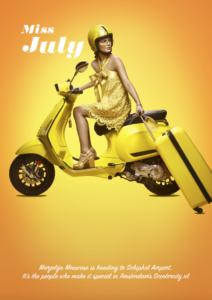 He did what any expert creative types would do by drawing metaphors on the wall for comparison; “Was he a fish?” he asked, or a phoenix rising from the ashes? If a novelist were to describe to him what kind of character would he be? Or if he were a god, would he be like Apollo; strong, artistic, beardless and handsome? But as he got deeper into Greek mythology and its understanding, he realized this was rather cruel and destructive. Not good.
And then it hit him. It was a briefing for an American client with an impressive portfolio of tobaccos and an even more remarkable budget. The contact wanted a flash-pitch over the weekend effort, as their agency wasn’t able to solve what they called a ‘dark market situation in Brazil.’ And it was with just two simple questions that he was clear on his response; would this work make him smile? Was this something that would ‘pay it forward’ by creating a positive effect on the environment or the people in it? 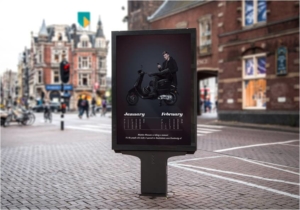 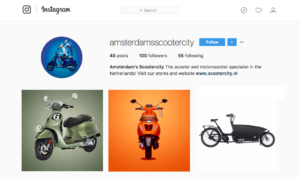 The following week he was finishing up the posters and calendars for his scooter client, who had told him that a new range of electric scooters from China that was taking Germany by storm. He felt that these scooters were going to help clean up Amsterdam. They would in themselves assist the powers that be to make the city a no-petrol zone within years rather than decades. It made Robert smile. And with that, he was clear on whom we wanted to be, and just what level of integrity we could draw on. As the last few weeks of the year approached, he took notice of Mr. Trump’s latest efforts and the effect they were having on the world. While he could do little to convince the American public to rally against the man, he knew we could do his bit from this side of the world with a sense of clarity, a cleaner conscience, and a sound business plan.

Copywriter of the week : Paul Falla

Copywriter of the week : Melissa Ruggles
Scroll to top /n/r/n/r