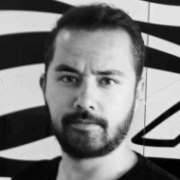 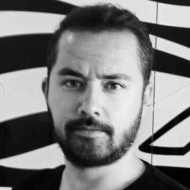 Alametifarika is one of the leading advertising agencies serving the best brands in its category like transportation, communication and finance. It is the best local agency in Turkey where I worked for 3 years. I also worked for 7 years at Y&R, Saatchi&Saatchi and FCB, the most powerful network agencies in the world. I always lived in Istanbul, did not live anywhere else.

Istanbul has everything, positive or negative, necessary to feed for an advertiser. It is the city of history, culture and centre of life. It is a city full of action but also there are many issues waiting to be solved. What else an advertiser would ask for?

I’m an advertiser who is aware of the benefits of hard-working, studying hard, reading, searching, watching and listening to a lot. Advertisers who are not aware of these or believe in the concept of “a lot” gets weak in this sector. 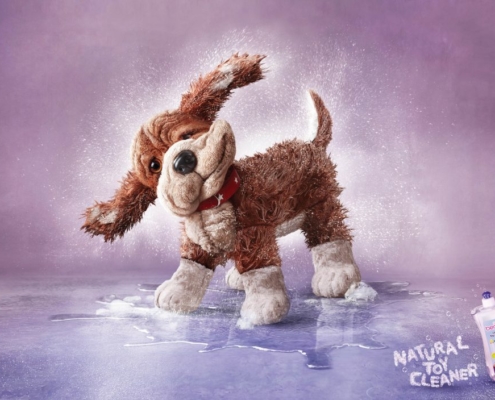 When you have a freelance work to do then it’s easier to create but what difficult is to find a client. What you need is to be fed and have more experience to be insightful. Among my works, I can brand in the first four places Kobe Bryant, Manchester United, Barcelona, Caroline Wozniacki for Turkish Airlines. I have the idea that the Liberty Insurance ad has a universal point of view. Turkey’s greatest communication company is Turkcell. The ad I created for its mobile phone differentiates in its technique. I also like my ads for Faber-Castell and Bloomberg TV.

Nowadays  I’m working on Turkish Airlines and Coca-Cola, transportation and beverage industries. I support the brands to gain reputation on a global scale with my special projects and proactive ideas. Both companies have offices in Istanbul. 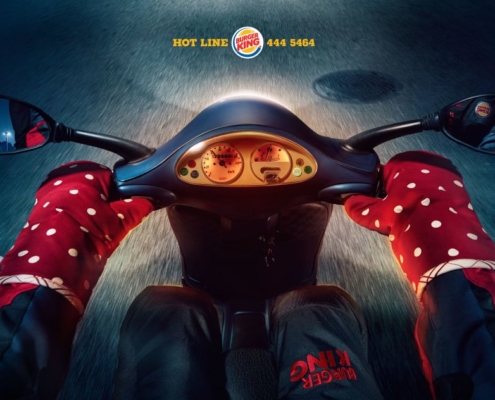 If I’d like to move to another city, this would be Barcelona as she has similar features with my country and my soul. People are warm, the food is very tasty and she has the sea and Messi J.

Before I started as a trainee in this occupation, I thought commercials were filmed in another country and then adopted to Turkey. I was so away from this occupation and I believe I was unconscious. But as I got into it, I loved advertising. Even my wife told me “you are married first your profession then me”. My mother says sometimes I’ve been looking at a fixed point while thinking since I was 6 year-old. Frankly, I couldn’t give an answer when I was asked what I thought. First, my mom and then people around us noticed that I was talking to myself and I can say that I was envisioning something I dreamed of at that moment.

Copywriter of the week : Suziette Ukey

Copywriter of the week : Rita Pavide
Scroll to top /n/r/n/r