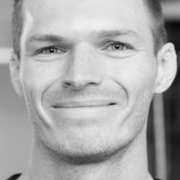 Hi, how are you? I’m John–a writer born in Australia raised on a steady diet of noughties pop and internet culture, specialised in digital, social experiential storytelling, and ready to knock your next brief out of the park. 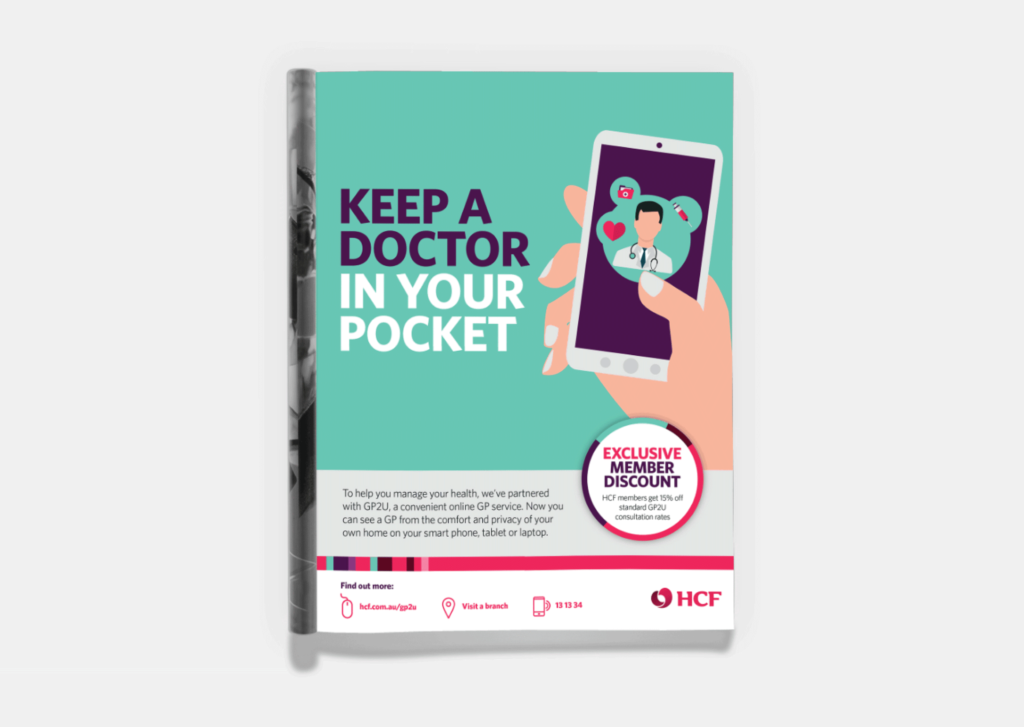 I’ve also been told I’m a nice guy by several trusted sources which I believe is more than half the battle in this business.

But what business does this so-called “nice guy” have in the dazzling and fast-paced world of advertising? After studying journalism on the outskirts of Sydney, Australia, I had high hopes of becoming a hard-hitting news reporter. It was short-lived once I discovered the much cruisier entertainment media industry–working as an online editor at GQ Australia and getting the opportunity to profile the likes of Denzel Washington, astronaut Chris Hadfield, fashion designers, sportspeople, and even 90s rap sensation Xzibit.

I penned a few advertorials for brands and thought, Hey, this pays way better than my actual job and as Wu Tang Clan once famously proclaimed, cash rules everything around me, so I hastily moved ad-side working for clients like Jameson Whisky, ASOS, HSBC, and Playstation. I helped create a real roving whisky caddy to avoid music festival drink lines, introduced ASOS to the Australian men’s market (hint: promote boardshorts year-round, can’t lose), and crafted the voice for a talking lion for HSBC’s 50th anniversary AR experience. 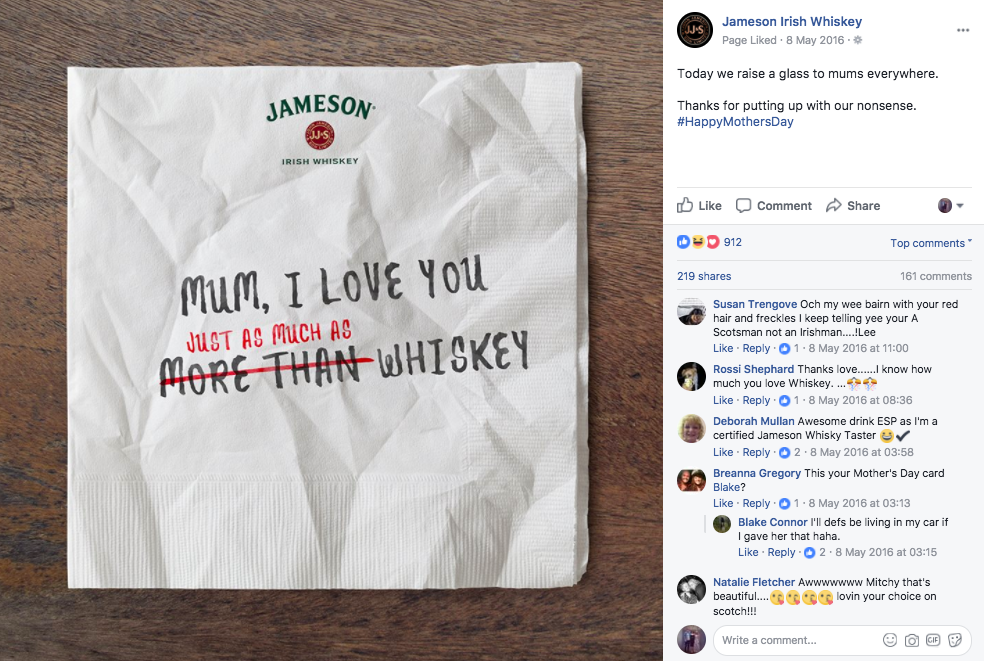 A few mates had gone freelance and the appeal of working from anywhere and traveling in-between was far too great, so I packed my bags and moved to Amsterdam–kicking off my freelance career writing words for Adidas, Unilever, and Achtung! McGarryBowen (where I worked across ING and Diageo). There, I scripted the voice for an app that helps companies teach better cybersecurity and helped create a witty bartender voice command skill for Alexa.

The biertjes were magical but the cold weather was all too much for this soft southerner, so I moved back to Sydney after the second winter, made it through AWARD School (Australia’s version of Miami Ad School), and have since been creating social and digital content for brands like Samsung, Audi, and PwC.

Most recently, I helped create a 4-hour-long (you read that right) YouTube video with Audi that took housebound viewers on a long and meditative road trip across the countryside, as a little escape during lockdown. It has since become one of the brand’s most popular pieces of digital content and garnered press the world over including AdAge, GQ, and Fast Company. 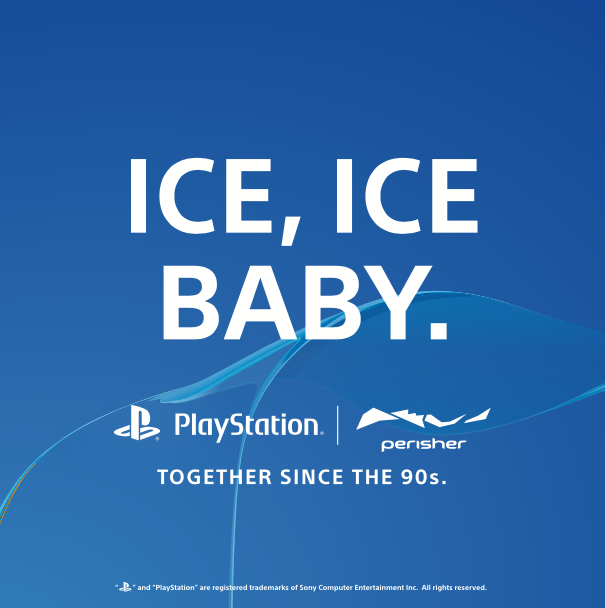 [link to Audi’s The Drive – https://www.youtube.com/watch?v=qqYFgqN_q-w]

Outside of advertising, I spend most of my time in the ocean riding waves–this passion spawned a side hustle as editor of Movement, one of Australia’s biggest surfing publishers.

If you’re looking for words that are relatable and conversational, ideas that fit with the world we live in, and work that can be turned around while you sleep (thank god for alternate timezones) then I’m your guy.

5 Ways to build your digital presence during COVID-19

Copywriter of the week : Aditya
Scroll to top /n/r/n/r