WHAT NEVER TO SAY ON A CLIENT PHONE CALL 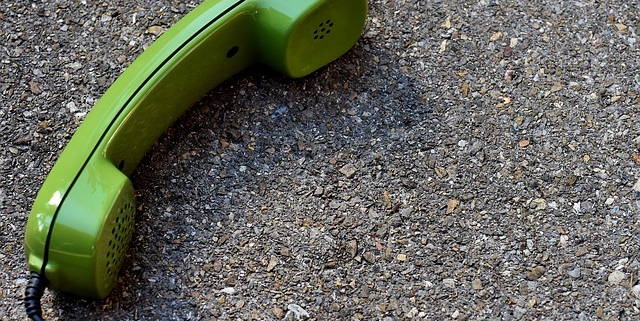 It’s the moment of truth. Your lead magnet did its job – it generated a lead.  (You do have a lead magnet, right?)

You’ve scheduled a phone call with the prospective client. Now what?

Well, first you’re going to do the proper research. Stay tuned a couple posts from now and we’ll come back to that.

And the next blog post I’ll tell you what you should say on these phone calls.

Today, I want to tell you what not to say.

I haven’t always done this right. But over the past year or so I’ve refined my phone technique, style, and line of questioning.

The result? A closing rate of 57% , my biggest project to date, and some good, ongoing monthly client work.

The top three things you never want to say to prospective clients:

Want to exude an air of desperation? Say this, and you’re basically telling them that you’ve been sitting around waiting for their call.

You have nothing else lined up in the foreseeable future, and no matter what they’re going to pay you, you’ll take it!

Not exactly a position of strength, is it? Okay, so that one’s a no-brainer, and I’ll explain next time what to say instead.

Wait a minute. This sounds like a legitimate question, doesn’t it? Isn’t asking about the target audience one of the most basic things you should ask?

If you haven’t done your homework, this is a good question. But you have done your research (we’ll cover this two posts from now), and you won’t schedule a phone call like this until you have.

I’ll also share with you a better way to frame this next time.

I know I’m going to get some serious flack for this one. Many copywriters would tell you this is one of the first questions you should ask.

The theory is that if they don’t have the money to pay you what you’re worth, why waste time talking to them? By asking this question, you get a good idea if they’re in the ballpark with what you normally charge, right?

Do you really think the prospect is going to tell you exactly what their budget is? No way. That’s like asking them right up front, “How much would you like to pay me?”

Ask them before you’ve established your value, their need, and exactly how you can help them, and you’ll get a false answer.

That’s not very creative, you’re leaving money on the table, and it’s doing them a disservice.

Don’t put prospects on the spot by asking this question. There’s a better way to handle it, which I’ll cover in my next post.

There you go. Three things you don’t want to say to prospective clients. Eliminate these, find a better way to frame the conversation (next blog post), and you’ll land more projects.

How about you? What is one thing that you’ve learned not to say to prospects on the phone? I’d love to hear from you, and so would your fellow copywriters. 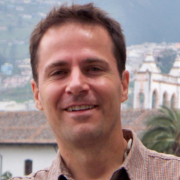 THE CUSTOMER IS ALWAYS LEFT