I’m Spanish and I live in Madrid, Spain

I have been a copywriter for 19 years, working for top Spanish and European agencies such as SCPF*, Tiempo BBDO, Sra Rushmore, Saatchi & Saatchi or TBWA.

Before going freelance, I got the position of Executive Creative Director twice (at Arc Leo Burnett and Storm Digital). Since January 2009, I have worked as a freelance copywriter, strategist, conceptualizer, transcreator and educator, for communication agencies, direct clients and advertising universities.

I have also worked as an International Pitching creative, in Spain, London, Amsterdam and Paris. As a transcreator I am International Writer for Bartle Bogle Hegarty International and I work regularly for many companies like Amazon, writing in English/Spanish/English.

Transcreation for Levi´s, AXE, Barclays, British Airways, Dockers, Google Chrome, Johnnie Walker, Skip. As for the media applications, I have worked on everything from a direct mk piece to the first branded short film produced for the internet (Soberano el Rey Canalla) back in 2000.

For every brief, there is an idea, and for every idea, there is a place to fall in. Or vice versa.

Back in my agency days, I got several international awards, which is always nice.

I have also been voted and been on a jury for festivals such as Club de Creativos (twice), Premios Brio Brasil and LAUS awards. I copywrite because is fun 🙂 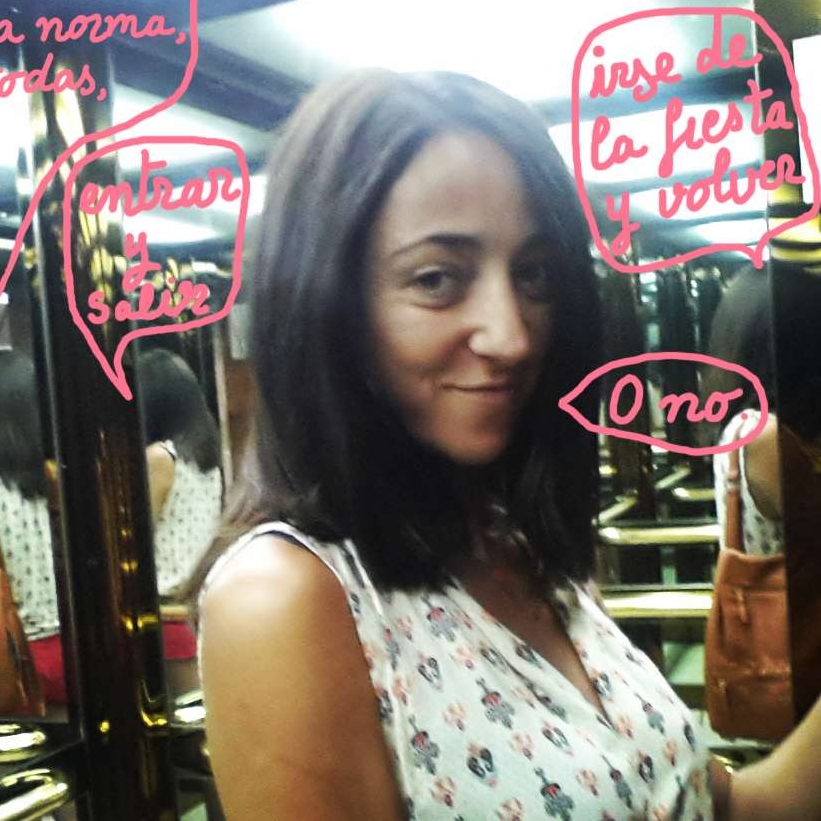 Bartle Bogle Hegarty as transcreator (from 2006)

Want to see more Spanish copywriters like Amaya? Here are some suggestions:

Hire Amaya, one of the best copywriters in Spain

Reliable Spanish copywriters like Amaya are hard to find in Madrid. And when you do find one, you don’t tell anyone about them, because everyone will want to use them and they won’t have time for you. So let’s keep this between us.

Amaya is available for work onsite in Spain or online for clients anywhere in the world. For fast-paced short projects or long slog, long-term contracts. She is particularly experienced in industries like Financial, Food and drink and Media, but can also turn their hand to any media type in any sector.

If you still want more options, visit this page Transcreator copywriters to see copywriters with a similar profile to Amaya.

Don’t find what you’re looking for? Click ‘Contact Us’ to send a message to one of our agents and we will search our extensive database to find the writer who’s right for you.