I live in New-York, United States.

My work for brands includes HBO’s award-winning immersive theater show SXSWestworld (“one of the best publicity stunts of the 21st century” – AV Club), launching a new Apple phone with the world’s first AR scavenger hunt (“prepare for a new kind of ad to take over your city” – FastCo), creating a Samsung music video composed of over 200 looping GIFs, and working in-house at Facebook and The New York Times. I’ve been described by Huffington Post as “a social media savant,” and my work has been described by The Verge as “subtle, enigmatic, and really tasteful.” 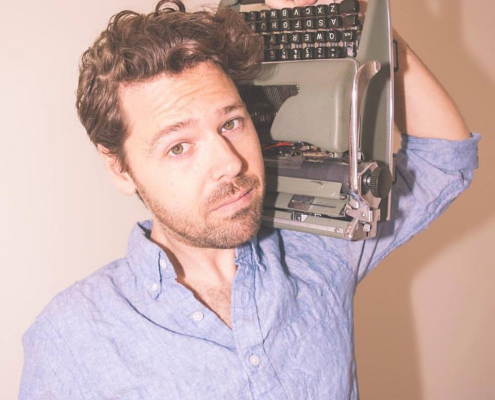 Want to see more American copywriters like Jason? Here are some suggestions:

Jason was chosen to be a part of Copywriter Collective because of glowing recommendations from clients. Since then, he has worked with us on a broad selection of both national and international projects.

His areas of expertise include Fashion, Government and Electronics, although he has worked in many more sectors, and is willing and able to learn more about the area you operate in.

Alternatively, click here to see another American copywriters if Jason doesn’t quite match the skillset you need for your particular project. Copywriter Collective is a boutique agency representing the best freelance copywriters around the world.