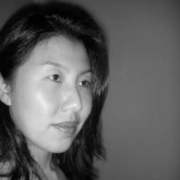 As someone who has been writing professionally since 1997, it sometimes surprises me that I get more pleasure from writing now than I did when I first started. Even though I write and edit for a living, whenever I have free time, I find myself itching to write some more! Perhaps this is because I’ve learnt that just as there is more than one way to skin a cat, there are myriad paths one can take when telling stories, making impactful statements, or capturing powerful moods, emotions, and psychological states.

At 17, after being too restless at the time to complete my high school education in Perth, Australia, I returned to Singapore (where I was born), and worked as an assistant to a Norwegian caricaturist and street performance artist. This job involved delivering my boss’s drawings to advertising agencies, organising painting workshops, and copywriting for event flyers. One of the projects I worked on was the interior renovation of his office, where we used donated acrylic paint from Jotun to paint cows, sheep and chickens on the tables, wooden chairs, walls, shelves, doors, and even the computer monitor in the office. When completed, the project caught the attention of a local design magazine – Interior Quarterly. When the editor came by to arrange a photoshoot, I jumped at the chance to volunteer to write the feature on the renovation. The editor said yes. I completed and submitted the 900-word story within a week, saw my byline in print for the first time, and was hooked.

I continued writing and was a staff writer for Live-e.com – a Singapore lifestyle and entertainment portal, then editor for a nightlife magazine called Urbanite. I later went to university in London, where I earned a First Class Honours in journalism at the London College of Communication, and where I was also elected to serve as the editor-in-chief for the college’s weekly newspaper. During my time in London, I was approached by indie publishers Chipmunka Publishing with a contract to produce a book of short stories, which was published in e-book and print format in 2007. 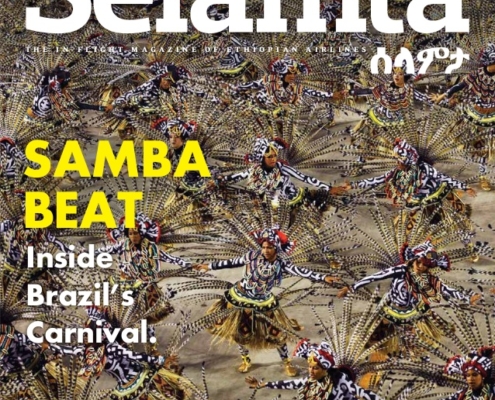 Upon returning to Singapore, I worked full-time as an editor for Asia City Publishing’s weekly city guide I-S (In Singapore), and monthly visitor guide WHERE Singapore. I also produced advertorials and marketing content for Asia City’s clients. When I met my husband – who is an American, and was living at Boston at the time – I left Singapore and Asia City, and transitioned to freelance copywriting and journalism.

In 2010, my husband and I relocated to Hong Kong, where I was hired to work on contract-based copywriting projects for brands such as Apple, Colgate, Swire Properties, Cathay Pacific, Herman Miller, Philips, HID Global, Cargotec, UOB Group, and Great Eastern Life, and Marco Polo. More than a quarter of the clients I worked with were based outside of Hong Kong, but communication was never an issue, and they were all happy with how I addressed their briefs.

Because I’ve lived in Singapore, Australia, England, North America, and also Indonesia for a few months, and am now in Hong Kong, can speak Mandarin, Indonesian, Cantonese, and fluent English, and am aware of the subtle variances between British and US English, I have much insight into what motivates (or repels) different cultures and communities. I know that different values, ideas, and turn of phrases have different effects on different people. A slogan that works in one city or region, or within one demographic might not have the same impact on another, so social sensitivity and a chameleon-like ability to adapt (which I’ve honed over the years) is something that sets me apart from most of my copywriter peers in the Asia Pacific region and around the world. 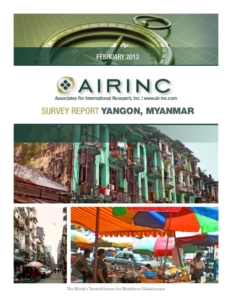 fiction. Besides the book that was published in London in 2007, I also authored a collection of short stories (Without: Stories of Longing & Lack), which was released in 2018, and have had short fiction published in Singapore and Hong Kong anthologies during the period of 2010 to 2019. I think that writing fiction is all about attempting to clearly see the fears and desires that most people try very hard to hide. This type of curiosity is essential to good copywriting because a copywriter needs to get to the heart of the matter to ensure their clients’ message becomes firmly rooted in their audience’s psyche.

The Hong Kong market has been good to me, as private enterprises here are supportive of freelance copywriters. I have worked with a number of clients who though new to copywriting, have been very open to guidance and suggestions on their projects. Because the local standard of English in Hong Kong isn’t as high as in Singapore, the US or UK, there are many opportunities for good English-language copywriters here. 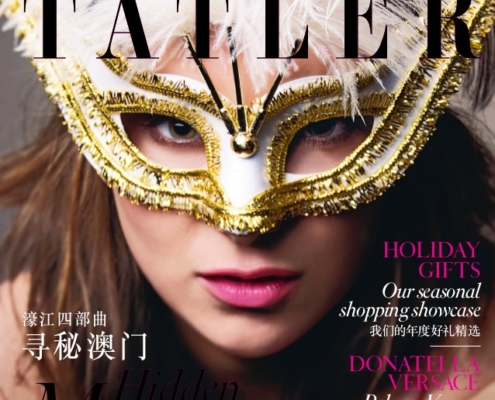 I am currently working on web and marketing content for a growing OEM upholstery manufacturer helmed by enterprising, globally-savvy Australian Chinese entrepreneurs. I enjoy helping them find their “East-meets-West” tone of voice, and craft content that’s relevant to their very specific target audience – Australian furniture brands and designers who might be interested in finding more affordable, customised upholstery solutions by outsourcing production to China. The writing involves establishing trust in the China market, and this has been challenging but very interesting work. Another project I’m passionate about is my personal travel blog – The Finicky Wanderer, which is available as a publicity platform for hospitality and F&B brands that I appreciate and value.

If I can relocate again, I would choose a small town or village in Europe near hills, cliffs or mountains, because I breathe easier at high altitudes. I find that as a freelancer, once I have established relationships and earned the trust of my clients and editors, I can pretty much work from anywhere. I prefer places with cooler climates because I find I have a clearer head, and more energy for work in the afternoons when it’s not so hot. Coming from hectic, urban Hong Kong, a rural location with a smaller population appeals to me because I imagine that without the crowds, shops, cafes, noise, and other urban distractions, I can be much more creative, come up more ideas, and find better ways to share them.

Have a look at more examples of my work here :

Copywriter of the week : Suziette Ukey
Scroll to top /n/r/n/r