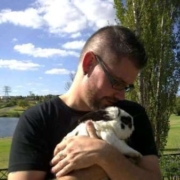 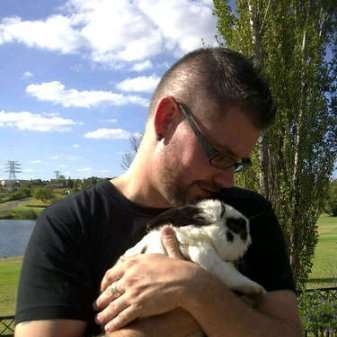 “He has a certain gnarled charm”, said a passer-by. “Oh, no wait”, she said as she put her glasses back on, “No… nevermind”.

Did you know that freelancers are often in their dressing gowns, sometimes even when they’re doing conference calls? It’s not advisable to dress that way when the camera is on, though. Anyway…

Justin is a grizzled, seasoned advertising veteran and dog lover who’s been in the media, advertising and marketing business for going on two decades.

Sometimes, he writes in the third person so that he doesn’t feel like he’s talking about himself too much.

His rugged appearance belies his helpful and friendly nature with his clients and colleagues. 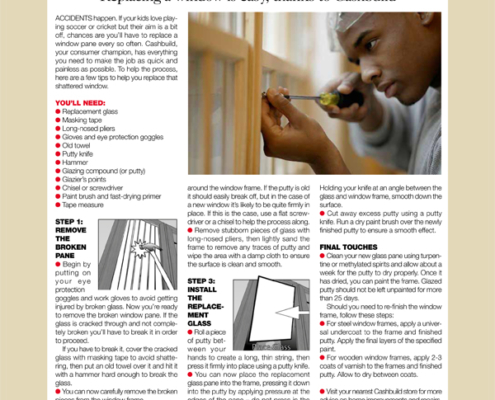 Let’s get the serious stuff out of the way…

Justin has spent his entire career based in Johannesburg and works for some great clients based in South Africa. He also does a variety of work for international clients in countries including Burma, Thailand, Australia, the Netherlands, England and the USA.

While he’s a full-time freelance copywriter, creative director and illustrator for hire now, Justin gained a lot of experience working for top international agencies, including Ogilvy & Mather and Geometry Global – among others – on several local and international brands. 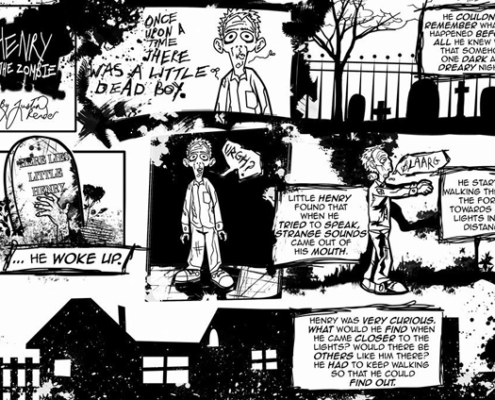 Being a freelancer in Johannesburg – a diverse and interesting place, in a country with 11 official languages and so many different cultures – Justin learned very early in his career that, the more diverse his skillset was, the more he’d be working.

So, he wears many hats. Sometimes the hats look funny. He also does a whole lot of different things, like: 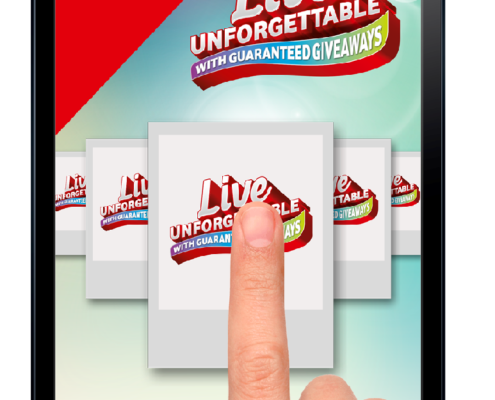 The best thing about being a copywriter in Johannesburg is that you get to work in a beautiful climate and beautiful surroundings. But Justin is often asked if he’s considered moving elsewhere.

Well, for now, Johannesburg remains home base for him and his lovely partner. Amsterdam would be nice, though; so would London or even a little cottage in rural Wales (with amazing Wifi). For now, though, que será, será. 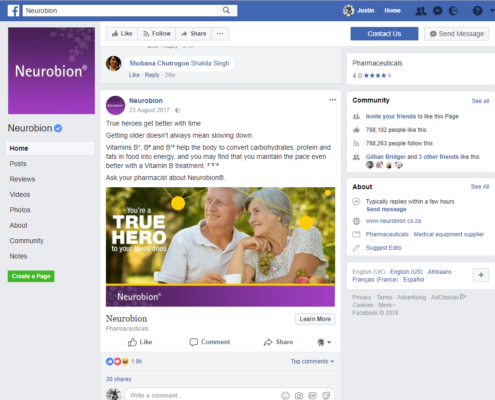 If Justin were asked to pinpoint his favourite piece of work, that would be a tough call. It would probably be somewhere between writing scripts for a children’s television channel and a SuperSport cricket promo featuring a spaceman, which he wrote and directed.

Justin’s current favourite client is international retail giant, Leroy Merlin, who have trusted him and some of his colleagues with a few 360o retail campaigns that included everything from radio to digital. Those were great fun!

See some work on Justin’s blog .

Copywriter of the week : Derek Silva