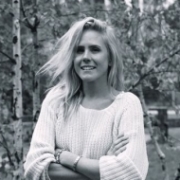 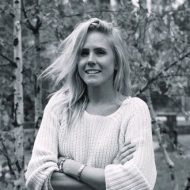 Time is a funny concept. Ten years can seem like an eternity one day, to have you scratching your head in sheer bewilderment asking yourself “what just happened?” the next. More often than not, I look back at London in the latter way. Like it all happened in the blink of an eye.

I left my small Swedish town in the woods for the allure of the big city when I was 21. At the time there seemed to be an unofficial consensus that London was, in fact, “Sweden’s fifth-largest city” population-wise. Now, this was of course not true, but there was a great influx of Swedes, which manifested itself in the Swedish church, the Swedish pub and selection of Swedish shops all concentrated around the Marylebone area. 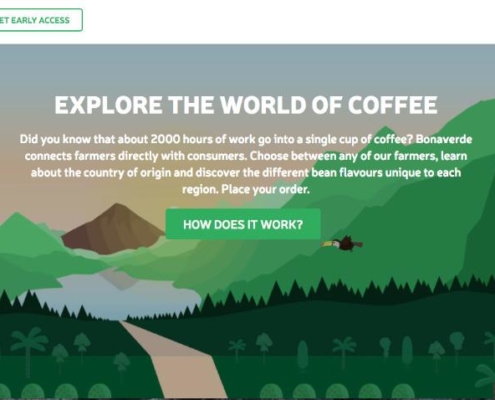 With dreams of becoming a writer from an early age, I ended up studying journalism at LCC – part of UAL and recognised as one of the world’s top creative universities – where I was awarded a First Class Honours degree in 2010.

Armed to the teeth with the ideals and gusto of a newly graduated journalist, I envisioned becoming an investigative reporter going off to uncover crimes of war. I serendipitously ended up in the music industry instead.

In London, I worked as an online editor and staff writer at Mixmag, the biggest music magazine of its kind in the world, working with features and reviews for print and shorter, tongue-in-cheek news articles for online. My editor at the time told me “CC, you won’t get rich doing this, so blag as much as you can.” It was no doubt one of the most fun workplaces I’ve ever had. 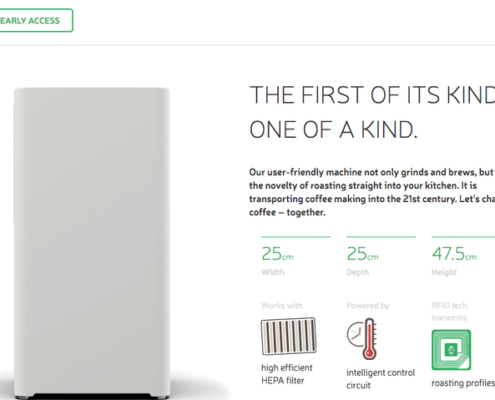 Eventually, I decided to venture over to the dark side (as my university professors would have called it) – or, I moved into PR. As an in-house PR at a record label and booking agency, I was working a lot with press releases, newsletters, flyers and artist biographies along with social media, before landing job at reputable Anglo MGMT. Here I got to work with a string of renown artists, such as the band Madness (behind hits like “Our House” and “House of Fun”), and BBC Radio 1 profile Pete Tong to name a few.

And so, what originally was meant to be six months had turned into a decade (!), as I decided to leave London. I ended up in Berlin, where I am currently residing for five years.

If you linger long enough in one place, chances are that you will spot a Doppelgänger of someone you know to walk past. Sure enough, a little scruffier looking perhaps, with a sterner facial expression and maybe even clad in ‘90s streetwear – the ‘Berlin version’ of that person. The city is funny like that.

Berlin is famously a creative nucleus and start-up hub and its freelance lifestyle make up a big part of the city’s social fabric. It is fairly easy to register as a freelancer and there is a support network of other freelancers and various platforms and groups you can turn to for advice. There’s also plenty of coworking spaces and work-friendly coffee shops to quench that Java-thirst. As long as you stay on top of the German bureaucracy – albeit somewhat daunting at first glance – you’ll be fine.

I like that the pace is much slower here than London, and what was formerly a career-driven mindset somehow turns into the pursuit of quality of life before anything. The city’s thriving foodie scene, plus the closeness to the forests and the lakes are a few things that contribute to the quality of life here. And going to the spa – a zen-like Balinese wellness oasis can be found just behind the central station!

From farm to cup 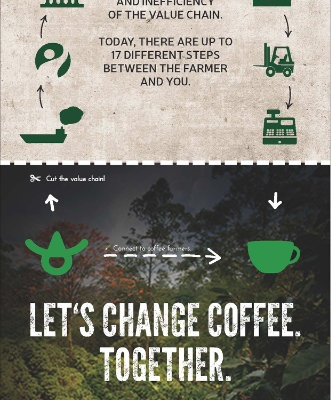 Branching out from music I picked up at job as a copywriter and online editor for tech-startup and coffee company Bonaverde here in Berlin, who have invented the coffee machine that roasts, grinds and brews coffee all in one swipe. It was the first of its kind in the world, and with it you enable coffee farmers to sell their raw, green coffee beans straight to the consumers (Direct Trade) and – in doing so – disrupt the status quo of the value chain.

It was an exciting project to be a part of, and very rewarding seeing it all come together: helping to formulate the brand’s tone of voice, writing all the copy for the (then) website, compiling technical one-pagers, responding to the community of Kickstarter-backers, but also writing articles for their (now sadly defunct) online coffee magazine.

In order to do so, I delved into the wonderfully complex world of coffee trying to learn everything there is to know about its origins, processing methods and roasting profiles. Did you know that roasted coffee is more complex than wine with over 800 aroma compounds, compared to wine’s 250?

One personal highlight was being put in touch with the indigenous Kogi people, the last surviving pre-Colombian civilization, for a feature on how they grow and process their coffee.

… to the travel industry 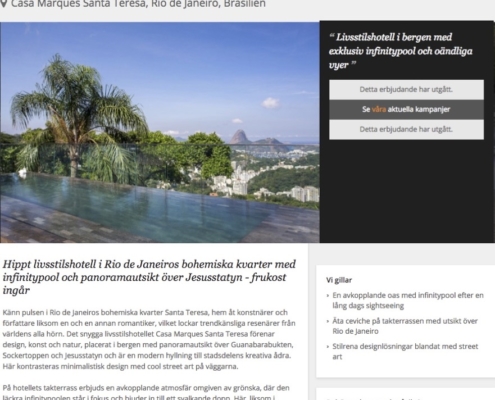 Fast-forward to the present and I find myself working in the travel industry for a few years. I’ve been simultaneously maintaining my work as a Swedish copywriter by writing for luxury travel provider SecretEscapes, and GetYourGuide, plus various transcreation gigs spawning a newfound love for my native language. (I take great pride in explaining the concepts of “fika” and “lagom” to my German and English-speaking friends.)

With a background in journalism researching really is my forte, with a proven track record of diving headfirst into new industries and areas of expertise, and making myself somewhat of an expert on the topic. And this is what I offer clients, packaged in the form of an engaging and colourful copy. 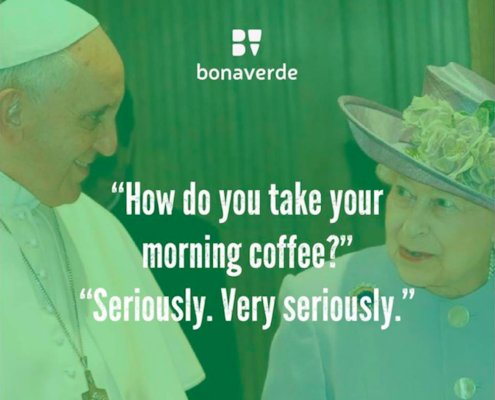 Having lived abroad for the past 15 years people frequently ask me if I think in English or Swedish. I tell them I mostly veer towards English, apart from when I need to headcount – then the Swedish rears its head. Expat life, hey?

Will I go back to Sweden? Maybe eventually, and if so it would be Gothenburg. But, if I could choose to move to another city right now it would be Sydney. I always had a strange pull to Straya – Skippy the Kangaroo was a household name as I was growing up – and I recently came back from travelling to Australia for the first time. I totally fell in love, literally. The weather, the beaches, the brunches.

What the future holds is all TBA. I am however toying with the idea of writing a fly-on-the-wall autobiography-cum-exposé, charting all the characters I’ve encountered over the years living in both London and Berlin. Watch this space.

Copywriter of the week : Miriam Young

Overcoming writer’s block: How to be creative when you are running out of...
Scroll to top /n/r/n/r